The Board of Trustees (BOT) is the governing body of the AAPA and is responsible for the policies, strategic planning, and overall well-being of the organization. The BOT meets in-person twice a year and monthly by teleconference, and trustee terms run on a staggered three-year schedule.

Submit your nominations by March 31. Elections will be conducted in September, with winners announced in October.

Ace My Path. There's a new addition to the Ace My Path family of pathology handbooks and training manuals. 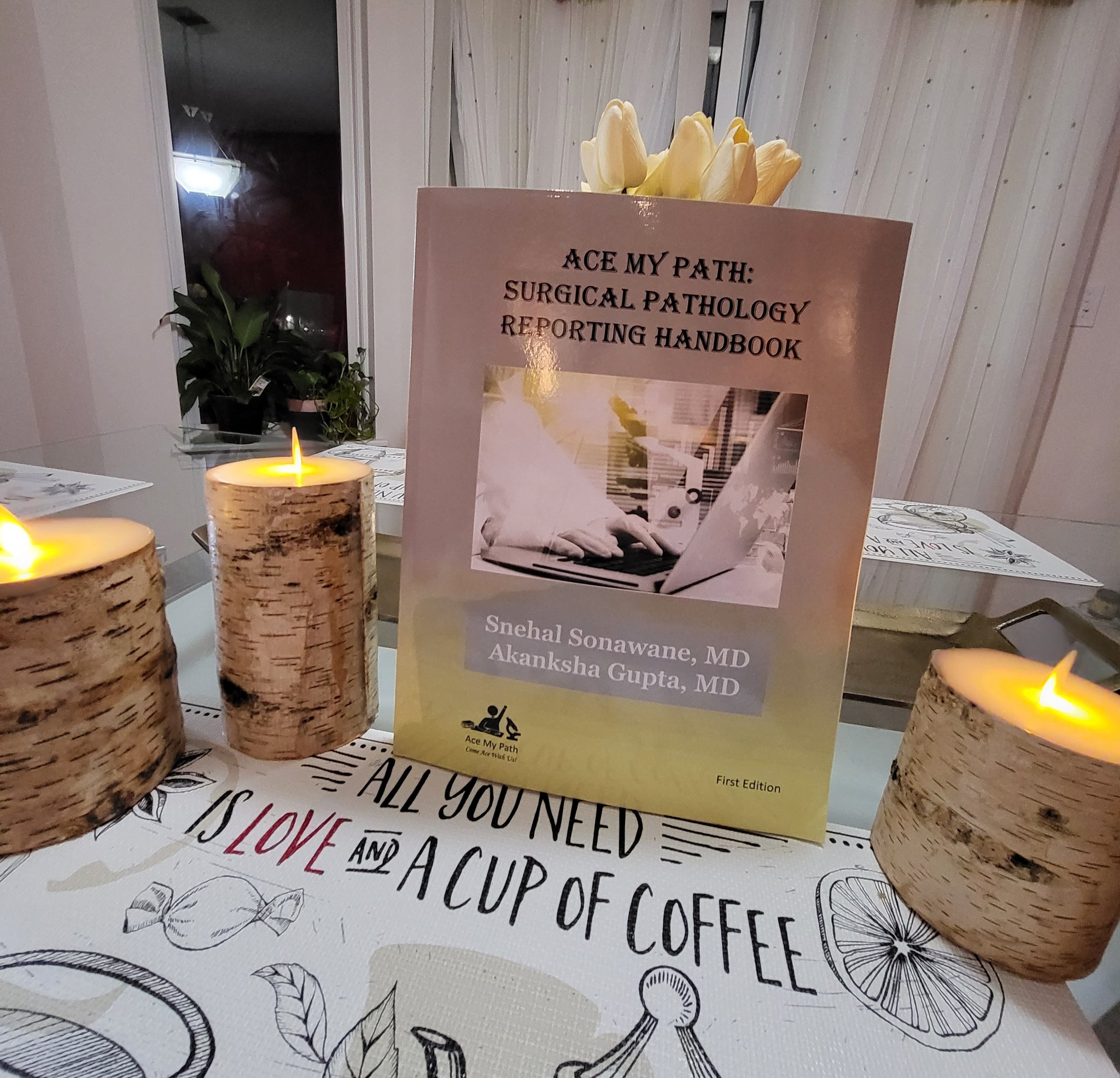 CAP Advocacy. The Georgia Association of Pathology (GAP) and the College of American Pathologists (CAP) submitted a memorandum of opposition to Senate Bill 525, which would establish licensure for pathologists’ assistants in the state. The CAP works with state pathology societies to oppose state licensure for pathologists’ assistants, cytotechnologists, and histotechnologists in accordance with CAP’s model criteria for the state licensure of clinical laboratory personnel.

"We believe state licensure of pathologists' assistants is wholly unnecessary and does not add value to laboratory operations," says Dean W. Joelson, MD, the president of the Georgia Association of Pathology. "Importantly, potential Georgia regulation in the form of licensure restricts our ability, as pathologists, to recruit, train, administer and direct pathologist assistants. Thus, we believe licensure is potentially counter-productive to laboratory quality, which is why only three states have seen fit over more than thirty years... to enact pathologists' assistant licensure."