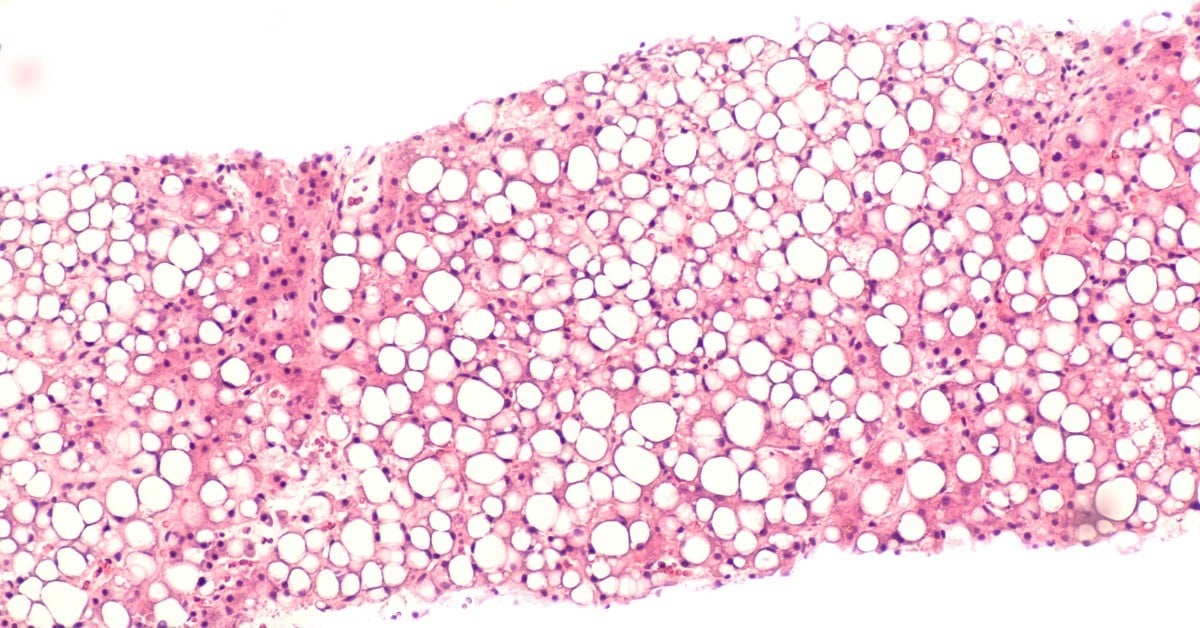 Currently-serving CAP officers, board members, or candidates for any elected CAP office are not eligible for an award nomination. Self-nominations or incomplete nominations will not be considered.

Representatives from each CAP council and the CAP Member Engagement Committee will evaluate all nominations and recommend a slate of award candidates to the Board of Governors for its approval in May 2022. Honorees will be invited to accept their awards in-person at the CAP annual meeting.

Remembering Dr. Johan Hultin. The pathologist who made a critical contribution to decoding the secrets of the 1918 influenza pandemic has died. Dr. Johan Hultin passed away at his home in California in late January. He was 97 years old.

During two expeditions to the remote village of Brevig, Alaska, first as a 25-year-old graduate student and then as a 72-year-old retiree, Dr. Hultin managed to excavate frozen lung tissues from an influenza victim buried in the permafrost. His innovative work helped scientists genetically sequence the virus and led to the ground-breaking understanding that the virus had originated in birds and mutated to humans. 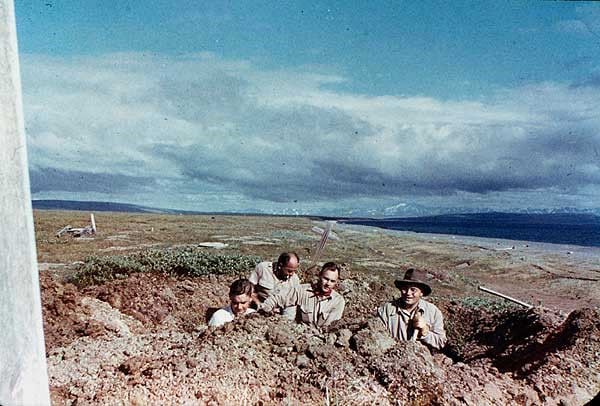 This 1951 photo shows Johan Hultin (left) and fellow university colleagues during his initial attempt to obtain the 1918 virus from bodies of victims buried in permafrost at the Brevig Mission burial site. Photo credit: CDC/Johan Hultin. 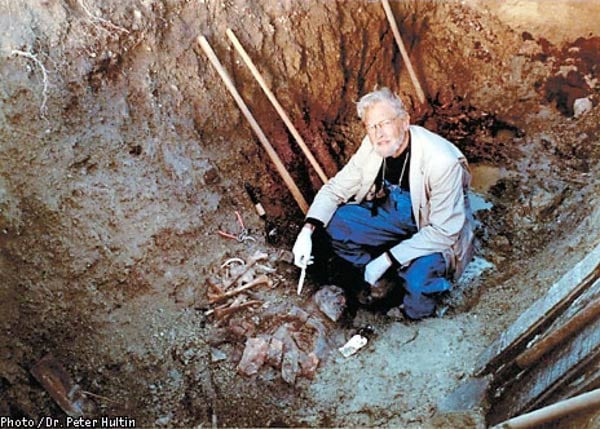 A native of Stockholm, Dr. Hultin attended Uppsala University before immigrating to the United States in 1949 to study at the University of Iowa. After earning an M.S. in microbiology and an M.D. there, Dr. Hultin gained his credentials in pathology at the Mayo Clinic in Rochester, Minnesota. He then settled in California, where he worked as a surgical pathologist at several hospitals in the San Francisco Bay Area, including St Mary's Hospital in San Francisco and Los Gatos Community Hospital. The University of Iowa gave him a Distinguished Alumni Award in 2000 and an Honorary Doctor of Science in 2009.

Consult Codes Resource:  To help members understand the new CAP-developed pathology consultation service codes, the CAP published a new resource webpage for pathologists and their administrative staff as they implement them in 2022.

The Implementation Tips for CAP-Developed Pathology Consult Codes webpage includes an overview of the codes, the CPT descriptor, links to a webinar with case examples and scenarios of when to properly use these codes, frequently asked questions, and links to the American Medical Association’s (AMA) CPT resources.