Why We Built That: Bootstrapper 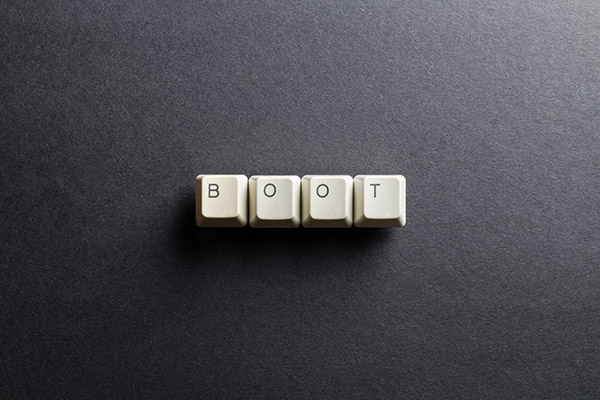 Ever wondered why people use the term “booting up your computer” or say they’re booting up a software application? This action was originally called bootstrapping, and alludes to the process of self-reliance by pulling yourself up "by your bootstraps.” Your computer (or software) knows how to start up on its own, or “boot up” because the coding instructions for booting are built into it.

Along with the self-updating capability, we’ve made a number of security improvements to the PRO bootstrapper. For example, if a bad actor (such as a virus) were to replace the VoiceOver PRO executable file the bootstrapper can now detect that the file is not a Voicebrook-produced file and will not start the foreign application. That's a big deal in today’s world of healthcare cyberattacks and increased focus on cybersecurity.

What happens if the bootstrap fails to connect to the server? No worries -- you can still use VoiceOver PRO and keep going with your workday. PRO will start-up in offline mode when the server is inaccessible.

Interested in learning more about VoiceOver PRO? See it in action!