According to the Association of American Medical Colleges (AAMC), only five percent of active physicians identified as Black or African American in 2018, and the number of Black women in medicine is even lower... around just two percent. Amplifying the voices of Black physicians is the best way to enhance diversity and appreciate the challenges minorities face when pursing a career in the medical field.

Voicebrook was humbled to interview Dr. Valerie A. Fitzhugh to discuss her experience as a Black physician in pathology, and how she's paving the path for future generations of Black pathologists. 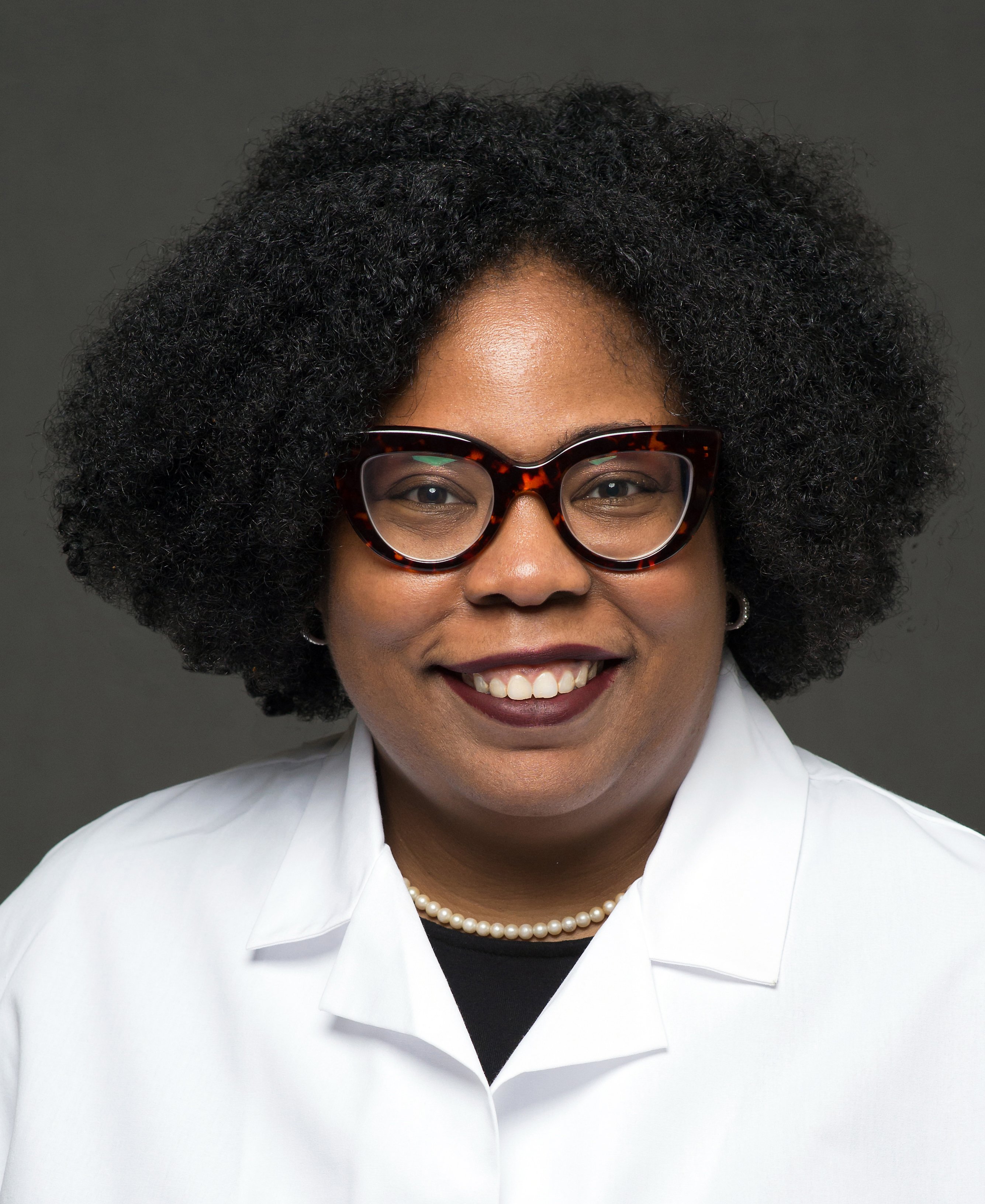 Voicebrook: Thanks for taking the time to discuss this important topic with us. Let's start by talking about how you landed in pathology.

Dr. Valerie Fitzhugh: I decided to become a doctor because I wanted to help people in some way. It wasn't clear to me in the beginning how to do that. When I went to medical school, I actually thought I wanted to be an orthopedic surgeon, specifically an orthopedic oncologist. I think part of the issue with pathology in particular is that students really don't see enough of pathology in the preclinical and the clinical years to make the decision to go that route.

When the match rolled along a few months later, it turned out that I didn't match in orthopedics for a long list of reasons. But it was something that made me really think about pathology again. I was amazed by being able to help people and to really solve these puzzles, and that’s when I decided to scramble into pathology, which is the best decision I ever made. Long story short, after four years of residency and a year of fellowship, I came back into academic pathology in 2009 and I ended up becoming a bone and soft tissue pathologist.

I love what I do. I never thought that I would be doing all the things I've done with it. If you said to me 17 years ago when I graduated from medical school, that I’d one day be the interim chair of two major academic departments, overseeing a bunch of hospitals within a huge medical system, the largest one in our state, I would probably laugh at you. Because I didn't see this coming. I knew I would get good at  my craft. I knew I’d be passionate about taking care of patients and reading cases and teaching students and residents. I did not see the administrative side of it happening and the leadership part happening at all.

VB: You've said you're often the lone Black woman in the room. That has to feel isolating for a woman climbing the career ladder in a challenging field.

Dr. Fitzhugh: There have been some very difficult times in my career as a pathologist simply because I've pretty much been the only Black woman for my entire attending career, except for a few small blips. Recently I had the honor of hiring my first Black woman faculty member.

There are times when it has been very lonely. There are times when people say things to you that they don't realize are inappropriate, based on the color of my skin. I don't think people realize those struggles, because they don't realize that what they're saying is not okay , or that people do things that are not okay. They don't see it as being that bad, but when you see it on the other side, you think, did you really just say that? Did you really just do that?

It really shouldn't be that way, but there are plenty of people who believe Black people need lower exam scores to get into medical school… that our grades don't have to be as good, and I'm like yeah, that's not how it works.

VB: The current events of the past year or so have made it clear that we all need to do more to support Black people and fight racism and discrimination. What can we do in the medical field to reach that goal?

Dr. Fitzhugh: I think people are now starting to look at those of us who have that larger voice to amplify these issues and to make our colleagues more aware of them, so that people understand. One of the things I tell people all the time is that if you're of the majority and you work with people who are underrepresented in medicine, it's important to hear them.

Now that we are talking about it and having these difficult conversations, I think it's important for everyone to really hear each other and understand that it's not easy getting to a place where you are comfortable using that voice in medicine. Getting to medicine was not a gift bestowed upon us because we are people of color. It's not easier for you to get into medical school because you're Black. I’ve had people ask if I was an affirmative action hire. I've been called “token.” I've had people ask me what my college GPA was, what my exam scores were, to ensure that I was good enough to be where I was. And then they’re surprised when my GPA was higher than theirs.

VB: In a sense, you've had two roles... one as a pathologist and one as a woman of color trying to effect change in the racial dynamics of medicine.

Dr. Fitzhugh: We speak up because that's the expectation: that we’re trying to heal, get educated, grow together, get better together. It's important for our medical students to see that we really are all created equal. There is no one group of people that's better than another group of people. I've been fortunate to have strong leadership behind me that believes in the things that I believe, so it’s been much easier to speak up.

I don't even know that I was setting out to do this. My original purpose was just to help my patients and at some point I realized that I could have a bigger purpose. I've been fortunate enough to be able to live this bigger purpose.

VB: It's apparent that having diversity in leadership positions is essential.

Dr. Fitzhugh: It is important to have [minority] leaders, but it's also hard to get them. When you look at underrepresented minorities of all colors, they only represent about two percent of physicians, so we're not talking about a large pool of people. Then, when you're looking at academic medicine, there just aren't that many. I mean, Black women pathologists in academia is a very small number.

VB: Recognizing that medicine in general and pathology in particular are not very diverse, what can your colleagues do to help support increased diversity in medicine and in pathology?

Dr. Fitzhugh: Listen to the struggles of your colleagues… the struggle of the people who don't look like you, and understand that it's not something that we're making up. We’re not looking for attention and we don’t want you to feel bad for us, but we do want people to understand that these microaggressions that we deal with every single day are very real.

VB: What advice do you have for Black students pursuing a medical career?

Dr. Fitzhugh: I tell younger people all the time to look to people like us who have been there, who have lived through it. With social media I think mentors are easier to find, because you can see the people who are making a difference. There are those of us out there who will support people who want to come up, who want to follow in our footsteps, people who look like them... so they can see that what they dream is possible.

VB: It’s apparent to us exactly why you have risen to the leadership position that you're in right now, because the passion and thoughtfulness is there in your words. Have you ever sat back and looked at where you are now, and considered what that means for other Black women and Black physicians who can look to you as an example of what they can accomplish?

Dr. Fitzhugh: It really did just now, the way you put it. I actually have tears in my eyes. I'm glad that people can look at me and see what they can be. I am terrible at acknowledging my role in it, I suppose. I was talking to a friend of mine (a colleague) and we were talking about some things I had done and she goes, “Can you just say you're amazing?” I stopped and I said, “You know you're never going to get me to say that.” It gave me pause... I guess she's not wrong, but I have a lot of trouble acknowledging that. I like being able to guide people toward where they want to be. If a couple of little girls who look like me can look at me and say, “I want to be like her someday,” and then they achieve that, then I will have lived my purpose. If one of those little girls happens to be my daughter, even better.

Thank you to Dr. Valerie Fitzhugh for your time and for the wonderful conversation.