R. Bruce Williams, MD, FCAP, was named as the 2020 CAP Pathologist of the Year recipient for his forward-thinking leadership as the 35th president (2015–2017) of the College of American Pathologists, preceded by many years of outstanding contributions and dedicated service to his patients, the CAP, and the specialty of pathology. 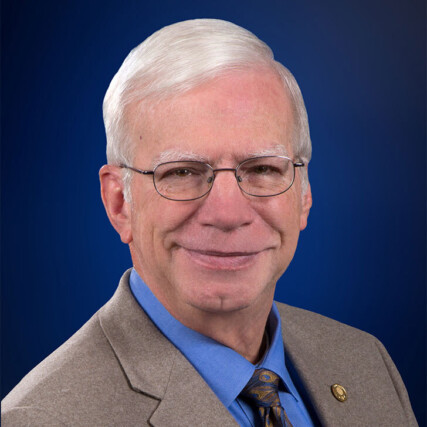 Other 2020 CAP award recipients include:

Alain C. Borczuk, MD, FCAP, chief of thoracic pathology and professor of pathology at Weill Cornell Medicine in New York, has been appointed as editor-in-chief of the CAP’s peer-reviewed publication, Archives of Pathology and Laboratory Medicine.

As former vice chairman of anatomic pathology and current chief of thoracic pathology at Weill Cornell, Dr. Borczuk has served as a full-time surgical pathologist and pulmonary pathologist supporting multidisciplinary clinical programs in neoplastic and non-neoplastic lung diseases, and he has won awards for teaching medical students and residents. A strong advocate for quality assurance and compliance, Dr. Borczuk has served on CAP laboratory inspection teams and participated on a CAP advisory panel to assess molecular testing guidelines in lung carcinoma.

Dr. Borczuk is a graduate of Cornell University Medical College and previously served as vice-chairman and professor of clinical pathology at Columbia University. In 2019, he was awarded a National Institutes of Health/National Cancer Institute Moonshot Grant for his research on intercepting progression from pre-invasive to invasive lung adenocarcinoma.

“Pathology faces major challenges in this period of great innovation in molecular pathology, artificial intelligence, increasing compliance needs, greater sub-specialization and emergence of new education routes via social media,” said Dr. Borczuk. “I am honored to become editor-in-chief and believe the Archives of Pathology and Laboratory Medicine will play a key role in meeting these challenges and remain at the forefront of national and international prominence in supporting the education and dissemination of key information to practicing pathologists.” 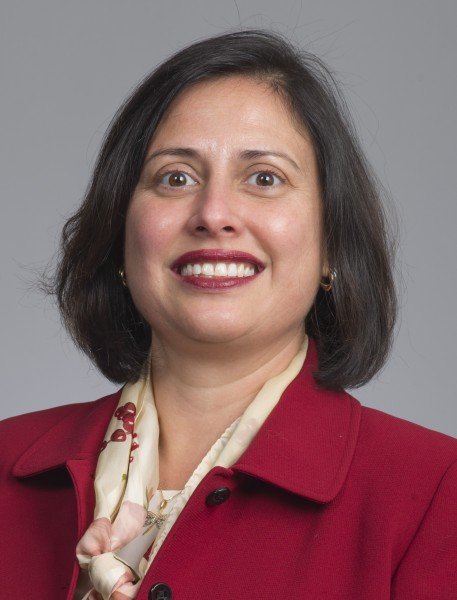