How to Choose Your Dragon 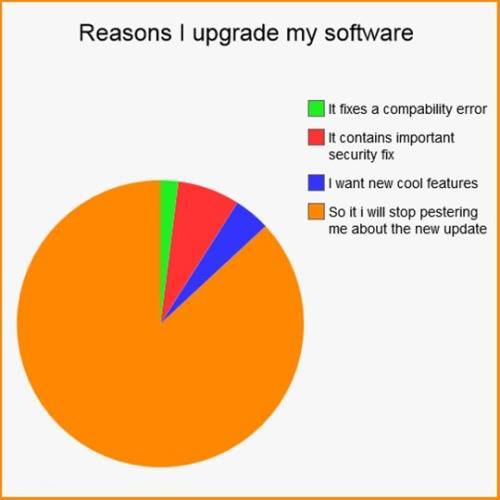 A message keeps popping up on your phone. You probably know the one. It says there's a software update available for the phone's operating system. Do you want to update now or later? Many people say "later," but you'll have to update eventually or apps will stop working properly.

That's the way it is with software. Everything has to be kept up to date or the compatibility begins to break down. Eventually software companies stop supporting older versions of their products entirely. We published a blog last year about Microsoft no longer supporting XP and what it could mean for HIPAA. It also has implications for your speech recognition solution. Newer versions of Microsoft Windows and Office are not compatible with older versions of Dragon and the other way around. Here is a handy guide for figuring out if your operating system and Dragon versions will work together: 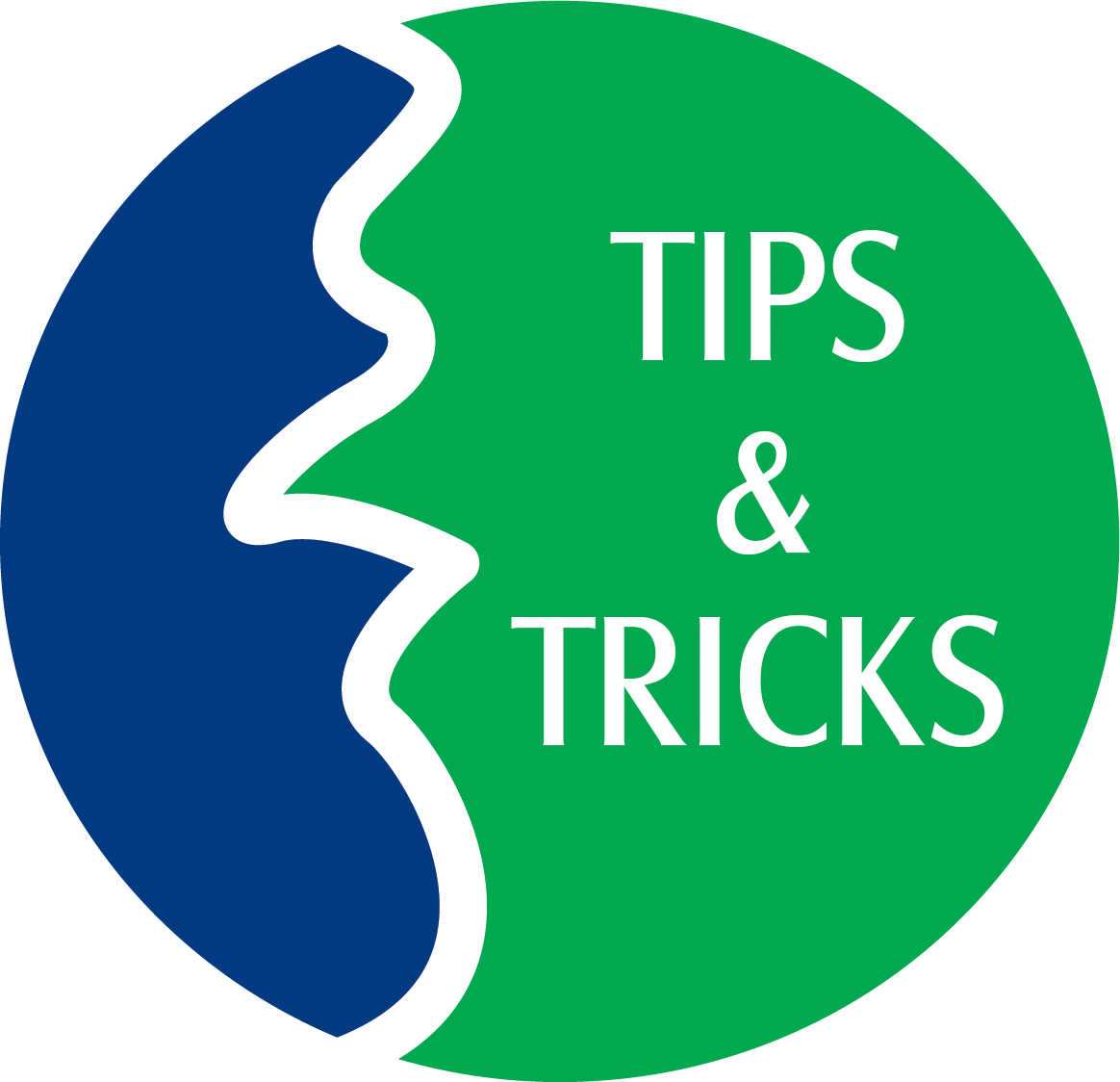 At least once per quarter, we like to offer our clients some tips for a better user experience. In the past, we've covered topics like creating templates, customizing foot pedal settings, word correction, and going hands free. This time, we have a few tips on a range of subjects that will help you with VoiceOver and keep you ready to tackle cases for the coming months.