Coronavirus: Hope for the Best, Prepare for the Worst

Voicebrook is nothing without people... the people who work here, the people we work with, and the people we serve. As the impact of the coronavirus (COVID-19) spreads across the United States, we've found ourselves increasingly concerned about the health and safety of everyone in our communities.

It might sound odd for a company that specializes in speech recognition technology to say, “Talk is cheap,” but it’s true. I apparently have a thing for making surprising statements like this, because in 2016, I wrote a blog post claiming that speech recognition is not a cost-effective solution for pathology. In that post, I explained that speech technology alone was unlikely to deliver a return on investment versus traditional transcription. Why? Although speech recognition can be a useful part of a diagnostic reporting solution, implementation of these tools alone without a thoughtful complement of technologies and workflow enhancements was proven to slow down pathologists, thus negating the efficiencies that laboratories were seeking to attain.

The "Lean" movement began as a management philosophy for manufacturing companies to increase consistency, remove unnecessary steps, and eliminate waste. Although Lean was originally intended to improve industrialized product development, it is now heavily applied to service industries and healthcare, including surgical pathology labs. The goal of implementing Lean practices in a lab is to make significant cuts in expenses while improving patient safety and the satisfaction of referring physicians. This is done by creating efficiency that drives quicker and higher quality outcomes.

Often times, companies believe that investing in a new technology will lead to vast efficiency improvement. The reality is that unless carefully planned and incorporated into a Lean process, the results can be a mixed bag. In this blog I will attempt to point out a few of the many things that should be considered when implementing speech recognition based reporting solutions as part of a Lean laboratory strategy.

Speech Recognition Is Not A Cost-Effective Solution for Pathology 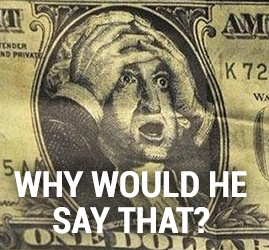 That is not exactly the title you expected to read from the CEO of the leading speech recognition reporting solution company for Pathology, is it?

I was recently interviewed for an upcoming article in CAP Today regarding the present state of speech technology in Pathology reporting.  The author, Kevin O'Reilly, asked me to respond to a double-blind study conducted in 2012 by Steven Suvalsky, MHS, PA(ASCP) and Valerie Boelman, BS, LBC in Iowa.  The study used personnel in comparable surgical pathology departments to measure the return on investment of using Dragon software in a lab and transferring elements of the workload from the transcriptionist to the PA and the Pathologist. The conclusions of the study were as follows... 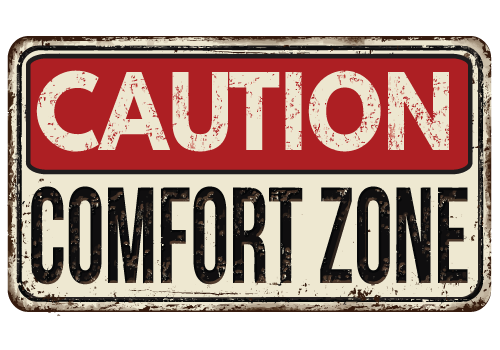 For many of us the election result provided a confusing end to what was a very emotionally charged campaign.  When I awoke on Wednesday morning still trying to sort out the surprise result in my head, I couldn't help but reflect upon what was missed. This was an election where almost all of the media and most surrogates in both campaigns believed that Hillary's victory was all but a sure thing. So what happened?

Still trying to put it all together, I logged into my 8:30AM daily client advocacy video conference. This meeting consists of 12 cross-functional Voicebrook employees all working to find solutions that ensure client success. On this day I was running a few minutes late and I joined in the middle of a conversation about the result. All eyes turned to me, and I was put on the spot about what we just witnessed. Channeling skills I learned from watching all three debates, I "pivoted" to answer the question in a way that would not alienate team members and would provide a positive segue to the meeting we were about to begin.

I had so many different thoughts about what had taken place from an ideological standpoint that I didn't share, BUT I believed there were lessons that we could learn to benefit us in advancing our commitment to client success. I found that the lessons we were discussing did not just apply to us and our service to our clients. As a result, I wanted to share them with you. I feel that all businesses can better serve their customers if they think about these four things...
Continue Reading
All Posts Next Page