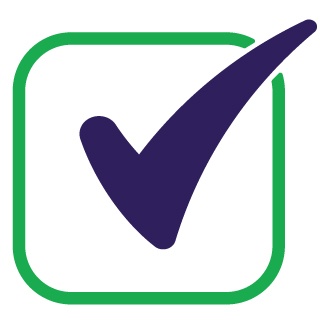 The College of American Pathologists' Cancer Protocol Templates are considered the gold standard in cancer reporting. While previously paper based, the electronic cancer checklists (eCC) now allow for standardized, searchable cancer data to be accessed instantly anywhere in the world.

CAP is continuously improving its protocols, and it can be a challenge for Pathology departments to maintain their electronic versions and keep pace with the changes. On its website, the CAP offers resources and links to partners who can help accredited laboratories stay up to date with the latest versions of the checklists.

Despite Declines in Anatomic Pathology Revenue, Hope is On the Horizon 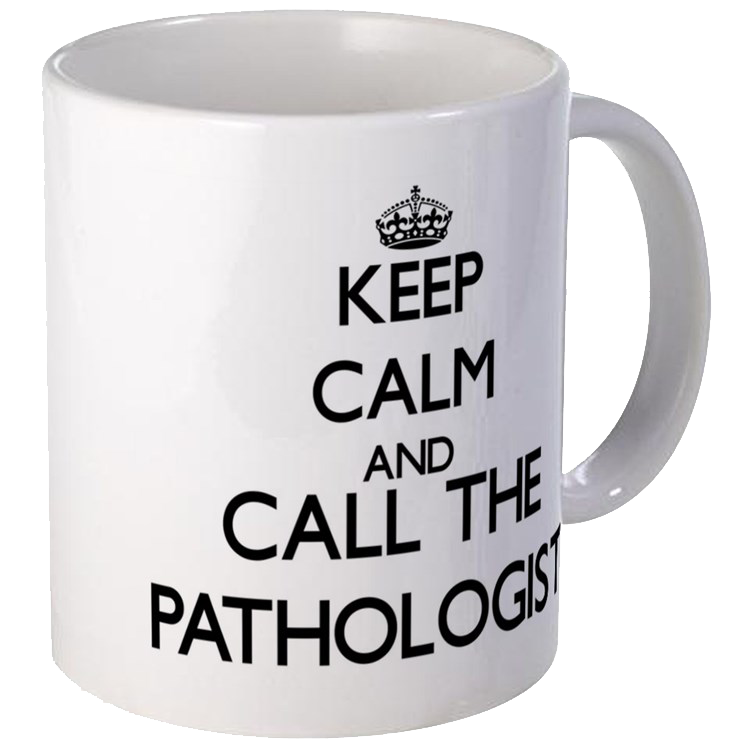 In the last 10 years, anatomic Pathologists who work in private practice settings have been negatively affected by various attacks on their income by health insurance companies, client physicians, and patients. Many of these Pathologists are earning substantially less than they earned several years ago. However, while shrinking revenue has been a problem for numerous pathology groups, some groups have combatted the changes by implementing practical pricing techniques and providing physicians and payers with added value.

Artificial Intelligence Coming to a Pathology Lab Near You?

The idea of artificial intelligence captured my attention in the early 2000's when Will Smith graced us with the cinematic thriller "I, Robot." The movie is set in 2035, where humans are building smart robots using AI, and Smith's character has to fight them from taking over, and blah blah blah. You've seen it 100 times in a million movies.