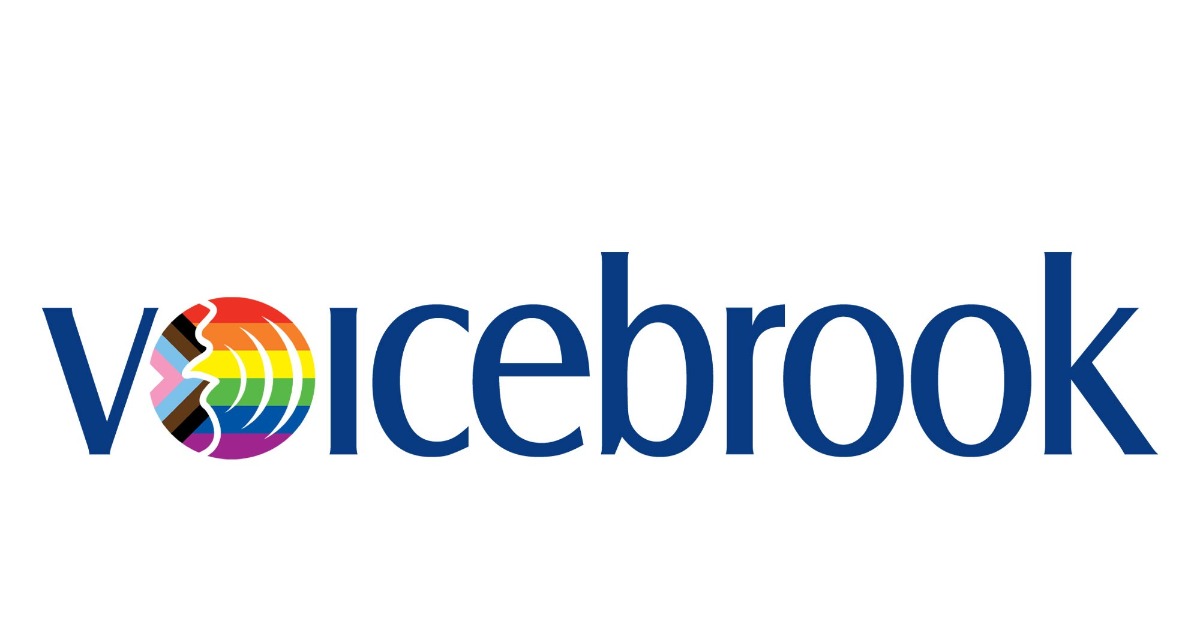 Happy Pride Month from the team here at Voicebrook! We take pride every day in the diversity of our employees and strive to always create an inclusive and welcoming environment. We are honored to feature Voicebrook project manager Brie Kreutzfeldt as a guest blogger during #Pride. 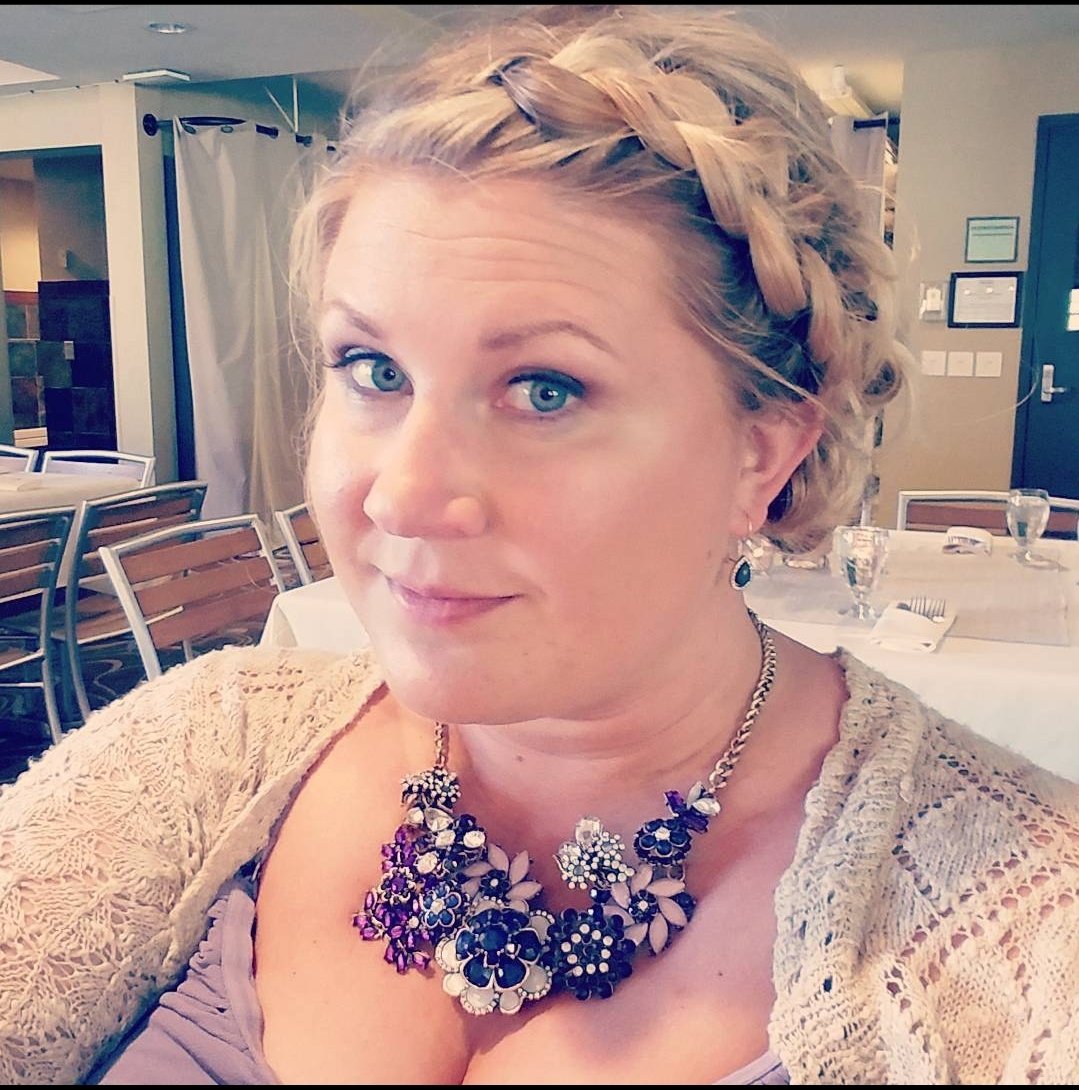 When I was 25, I came out to my closest friends as bisexual. Up until that point in my life, I had struggled to define myself. I never fit in with anything or anyone. I had known straight people and gay people. That was it. I had never heard of the terms "transgender" or "ace" or even "pansexual." Then, one day, I heard the word "bisexual" and my entire world changed. I’ve always been a bit obsessed with words, so when I heard this new term, my brain exploded with excitement. Everything that had been confusing and upsetting was somehow clear. I now had a word for what I was and it gave me a strength and courage I never knew I possessed. Words had always brought me clarity, and now I had one that was uniquely mine. I had found my favorite word.

At the time, I was actively serving in the U.S. military and “Don’t ask, don’t tell” (DADT) was the law of the land, so I certainly was not "out" at work. I was, however, in the middle of a deployment. Ever since the military has existed, there have been gays serving (don’t fight me on this, it is a historical fact!) and we are very good at finding our own. I found a new family that helped me navigate the complicated landscape of serving my country from the inside of a closet. I found so much love and compassion where before I had only thought there would be fear and hate. I joined up with a group called OutServe and found an entire network of this family who I could always turn to if I needed help. All over the world, there were queer servicemen and servicewomen who were fighting beside me and we were an army unto ourselves.

Luckily (and rightly so), DADT was repealed shortly after and I finished out my service openly and proudly. In the immediate aftermath of the repeal, I was incredibly fortunate to have a commander who knew that my commitment hadn’t changed and embraced the future. He stood up for me and my compatriots when we were faced with harassment and vitriol. My fellow military folks were almost all the same as him -- we were a family, after all, and we protected our own. I was even more proud of my service and I will never forget the real love and welcome I felt from a organization that had famously been known for its discrimination of my kind. However, there was still pushback from the non-military people I interacted with on a daily basis. 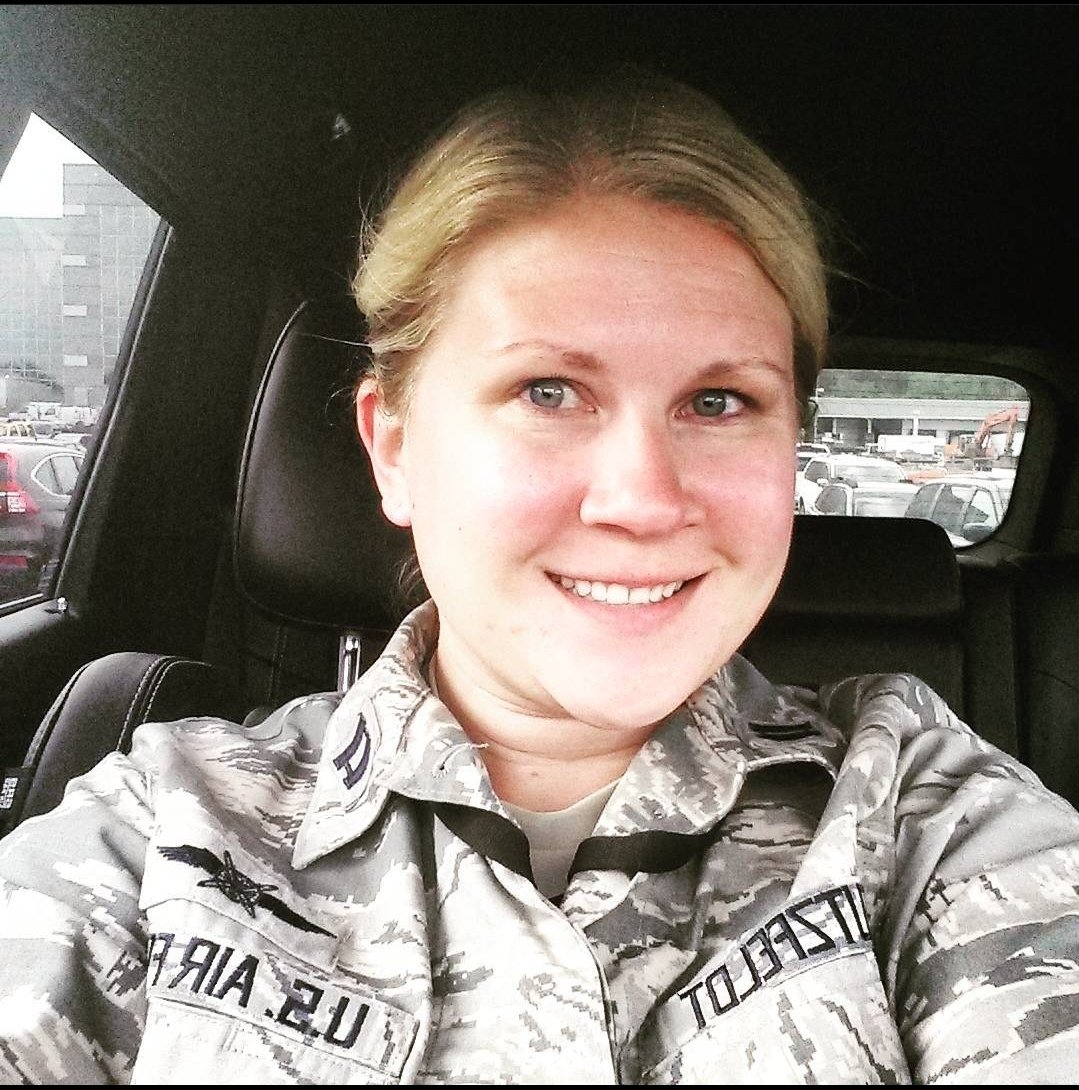 After leaving the family environment of the military, I was terrified of civilian life. The civilians I had known while I was on active duty had often smiled in my face and then gossiped behind my back. I had so many questions that I had no answers for. Would I wear my sexuality on my sleeve? Would I have to hide again? What if I got fired for it? What if someone else outs me? I honestly had no idea what the rules and laws of corporate America were and literally everything scared me about it. For the first year or so, I walked on eggshells -- fearing strangers but refusing to seal myself in the closet again.

Even navigating my own healthcare was a struggle. Doctors did not understand the unique needs of disabled veterans, especially if they were LGBTQIA+. Even finding a dentist who didn’t insist on knowing my sexual orientation was difficult. Seriously, why does the dentist need to know anything like that?! So many prodding questions and accusatory glares. Just sitting in a waiting room felt like I was gearing up for the Spanish Inquisition. It was baffling how difficult it was to find a reliable (and safe) health care provider. So many purported to be allies but were really just trying to make a quick buck.

Every June, I was bombarded with Pride flags and so-called “Rainbow Capitalism." So many businesses would paint a rainbow on their merchandise for 30 days, just to donate to anti-LGBT organizations the other 335 days of the year. It was infuriating to see that symbol misappropriated for profit. For as long as I could remember, the rainbow flag had been a beacon of hope but I didn’t know when I could actually trust it. I began to get more heavily involved with local politics and discovered better ways to differentiate the allies from the schmucks.

Ingratiating myself in the local world of business and government really helped me navigate the pitfalls of civilian life. I found more veterans who had faced the same challenges I did and we were able to band together -- just like we did before. Living in a very military-friendly town, I also found many regular folks who understood and sympathized with our struggles. They actually wanted us around and wanted to learn and grow from us, too. We began to build a community of inclusion and compassion. The civilian institutions that I used to resent began to understand our plight and became allies instead of antagonists. After a while, Pride Month became less of a money grab and more of a real celebration of life and love.

Over the years, as I have ingrained myself into the civilian world, I have found so much light and significantly less darkness than I originally saw. I had trained myself to be so fearful of the wider world outside of the military that everything looked like a threat. That fear had made me believe that there were monsters and hurdles to overcome -- that everyone was against me and I would never find that fairy tale ending. However, in the great words of Neil Gaiman, “Fairy tales are more than true: not because they tell us that dragons exist, but because they tell us that dragons can be beaten.” Finding my word, my family, my town, has created a new world for me and I will never go back to where I started.